THE MANY COMMUNITIES OF SYDNEY

Sydney is a city of great diversity, with a population from many parts of the world. Built upon decades of immigration, the city was home to 2,071,872 people that were born overseas in 2016. Sydney is still the primary destination for overseas migrants within Australia and it also has a significant transient population of overseas students and expats that have relocated temporarily.  Sydney’s main international migrant sources are:
1) China, 2) United Kingdom, 3) India, 4) New Zealand, 5) Vietnam, 6) Philippines, 7) Lebanon, 8) South Korea, 9) Hong Kong, 10) Italy
The following maps show the different settlement trends of these populations in Sydney. There are certain suburbs, where there are over 1000 people from a particular nation that have settled. Each flag in the below maps represent a locality where over 1000 people from a particular nation has settled.
China:
41 Suburbs: 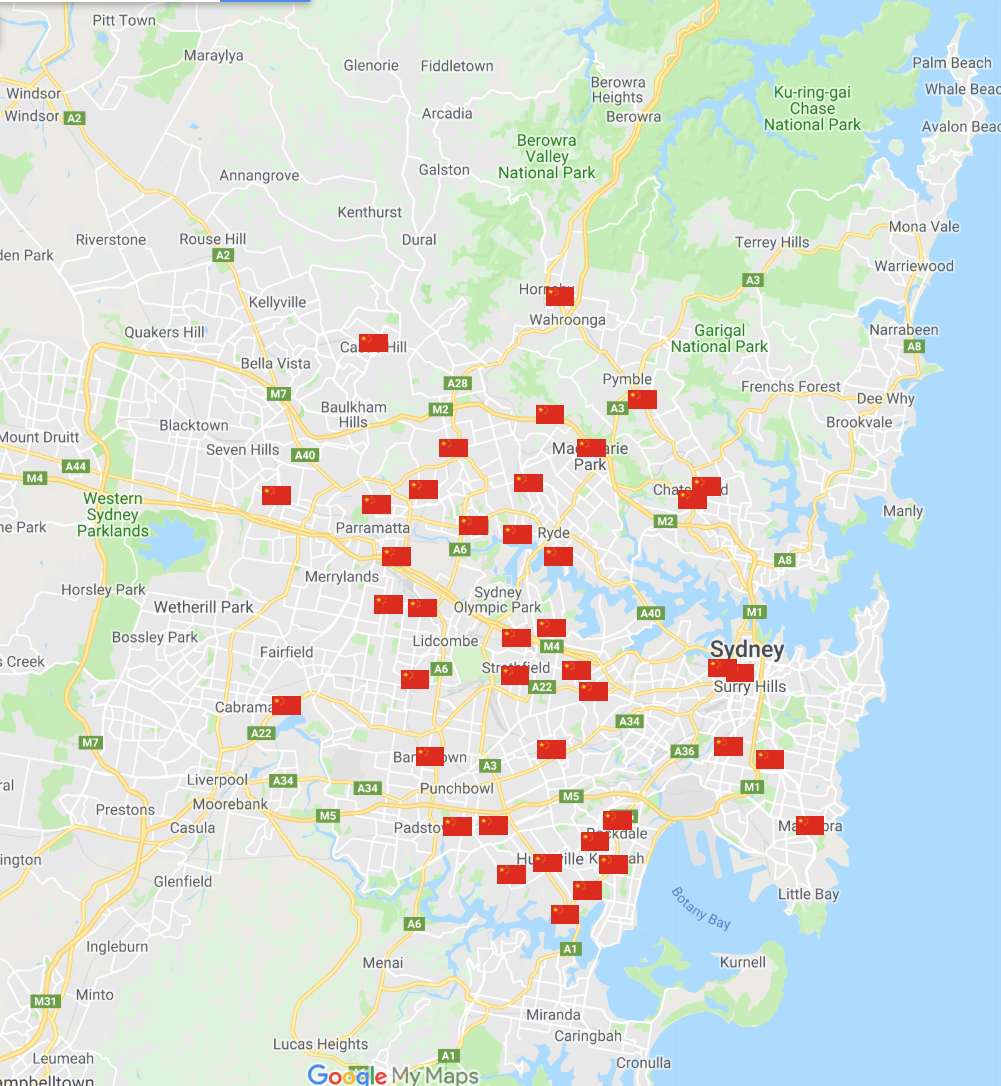 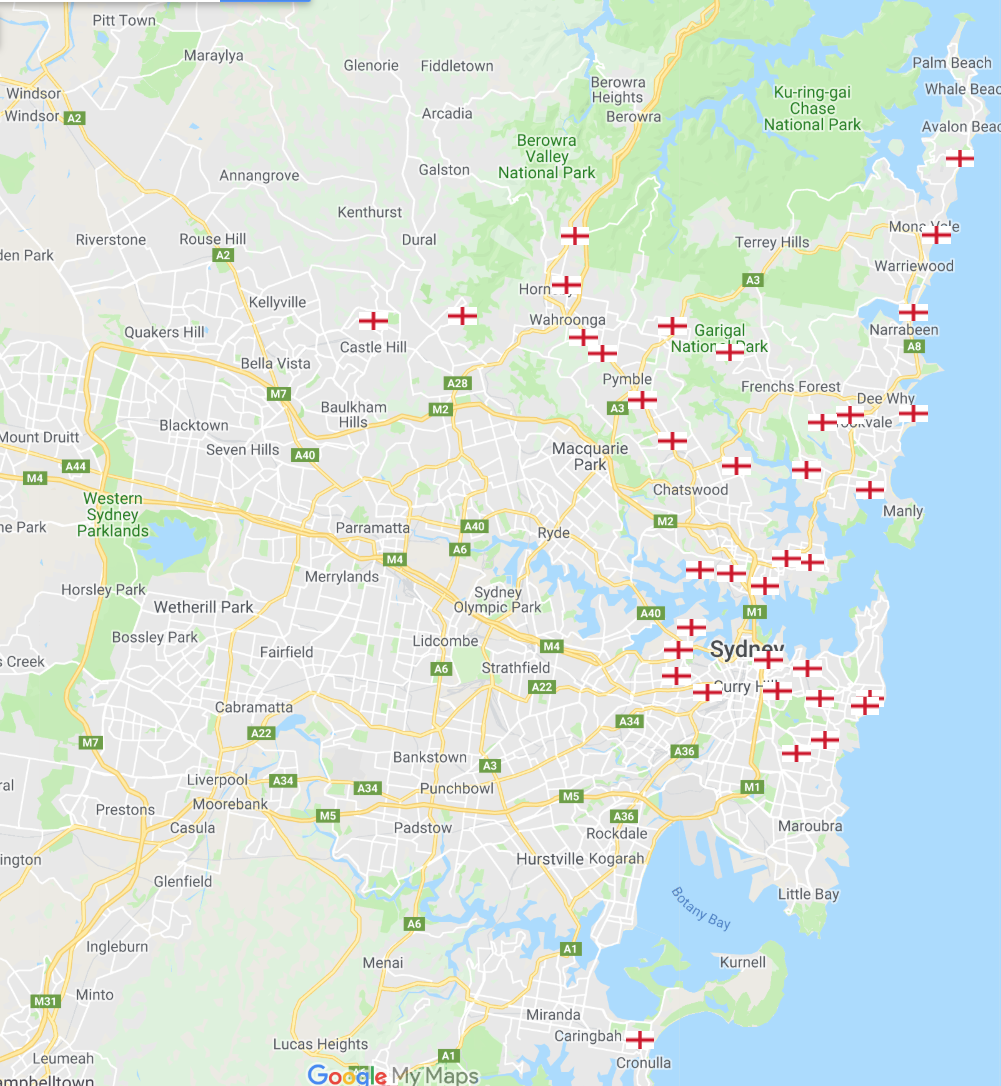 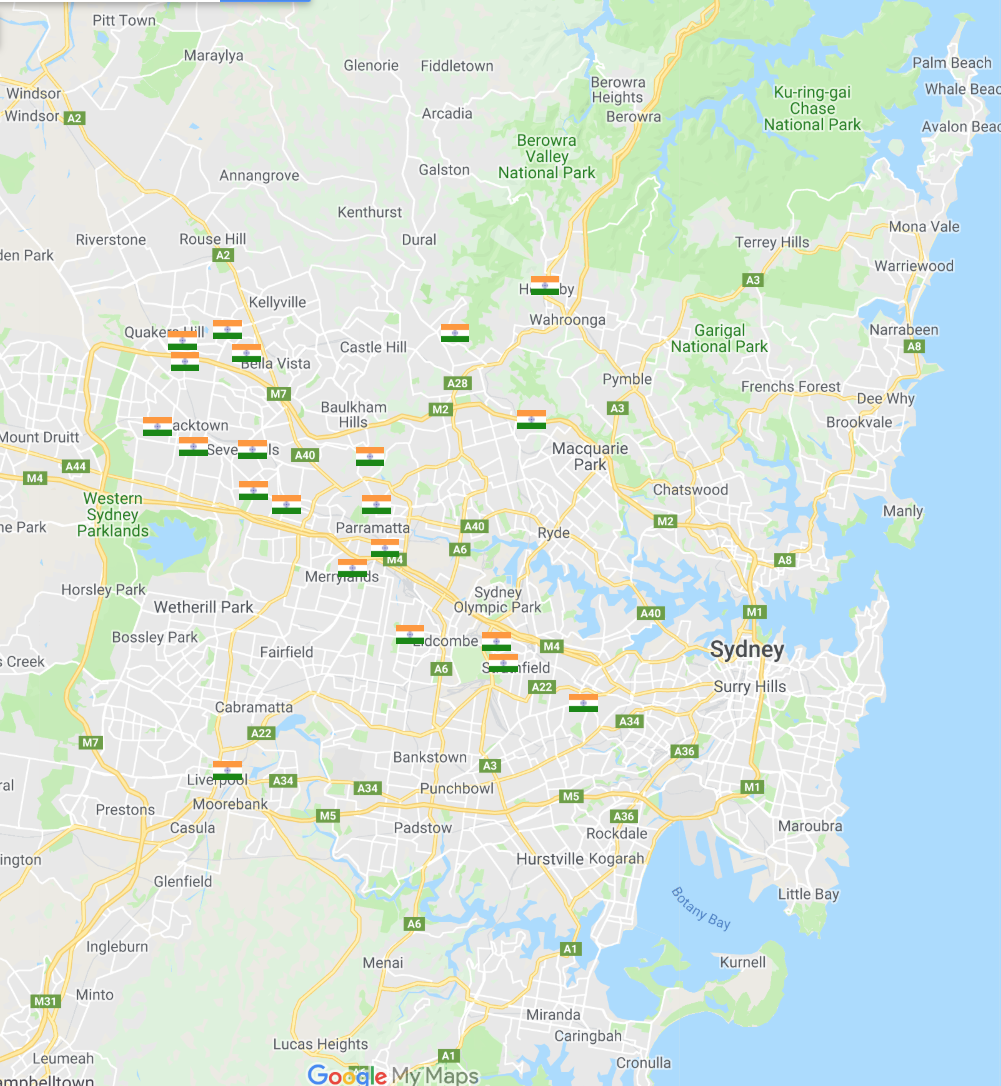 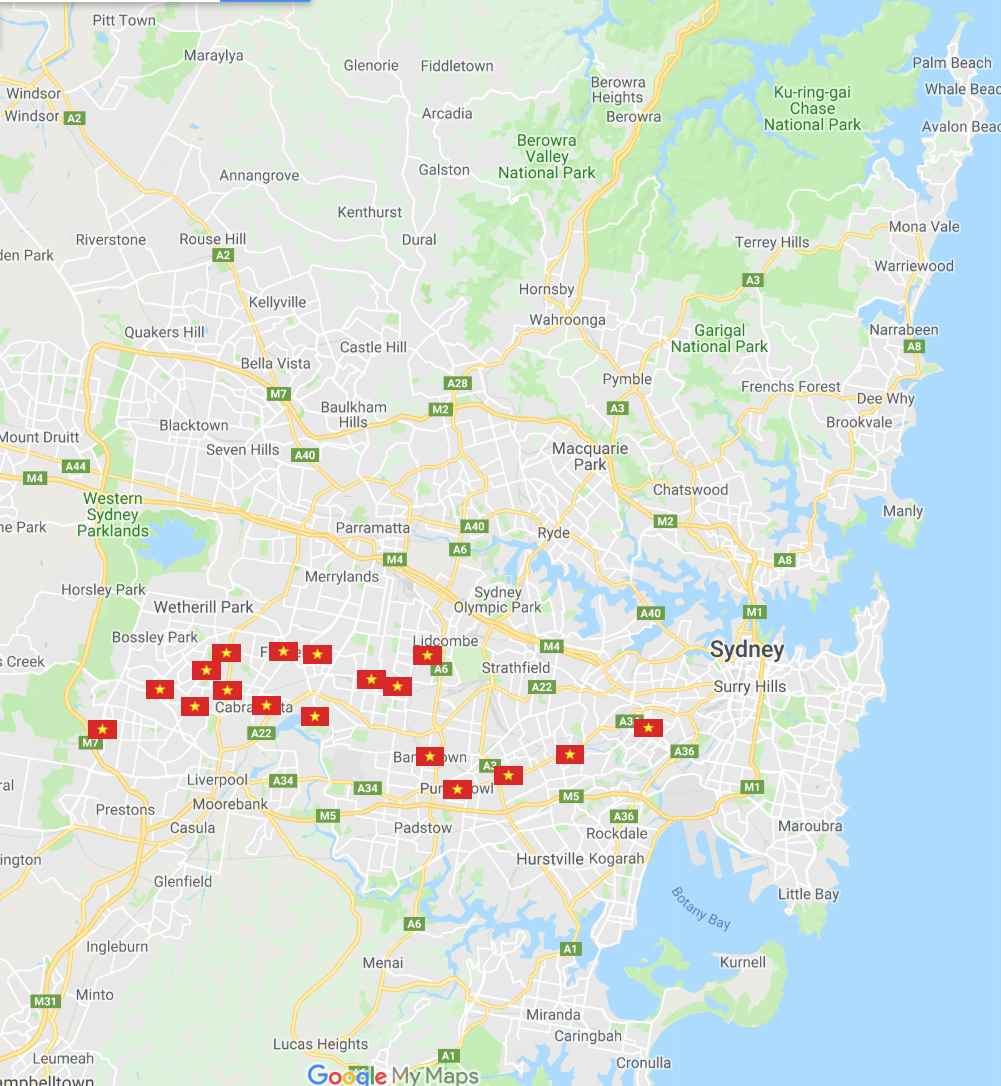 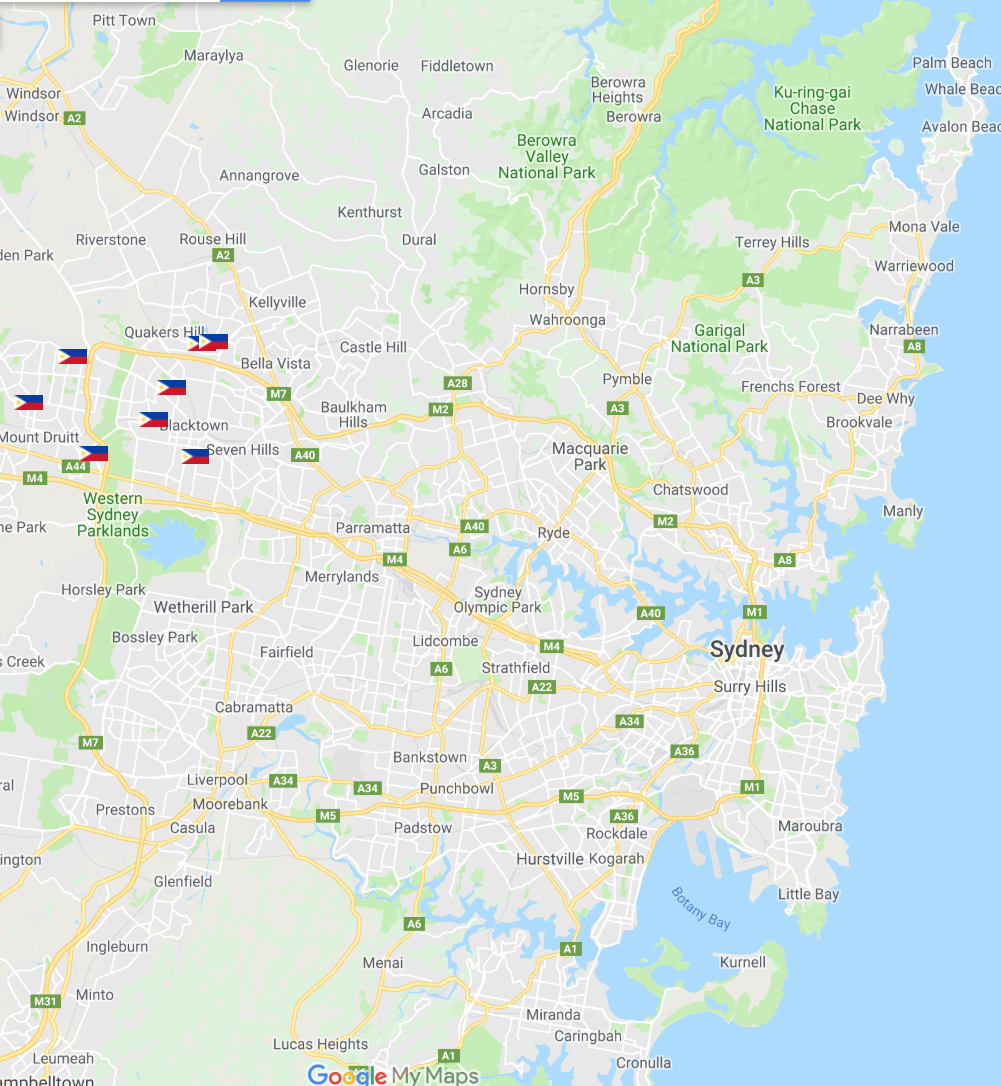 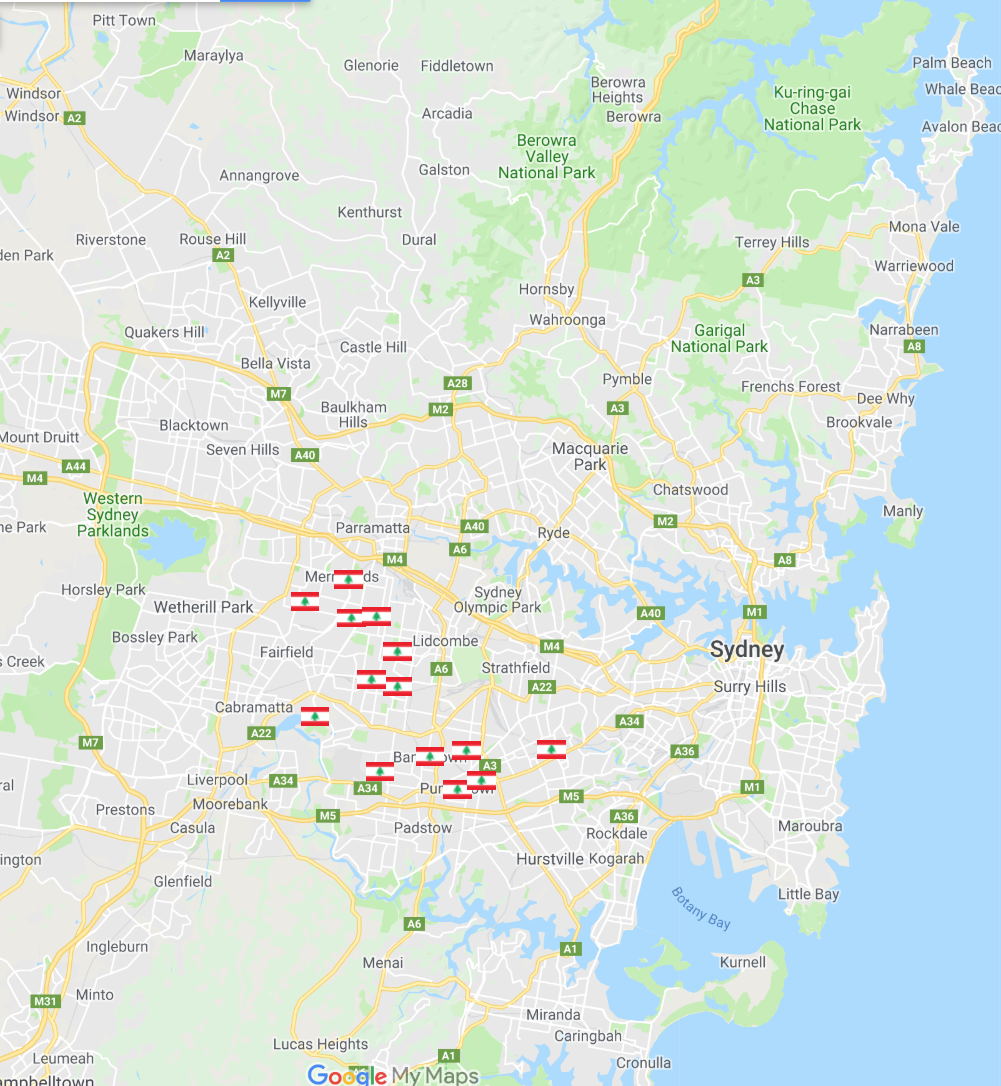 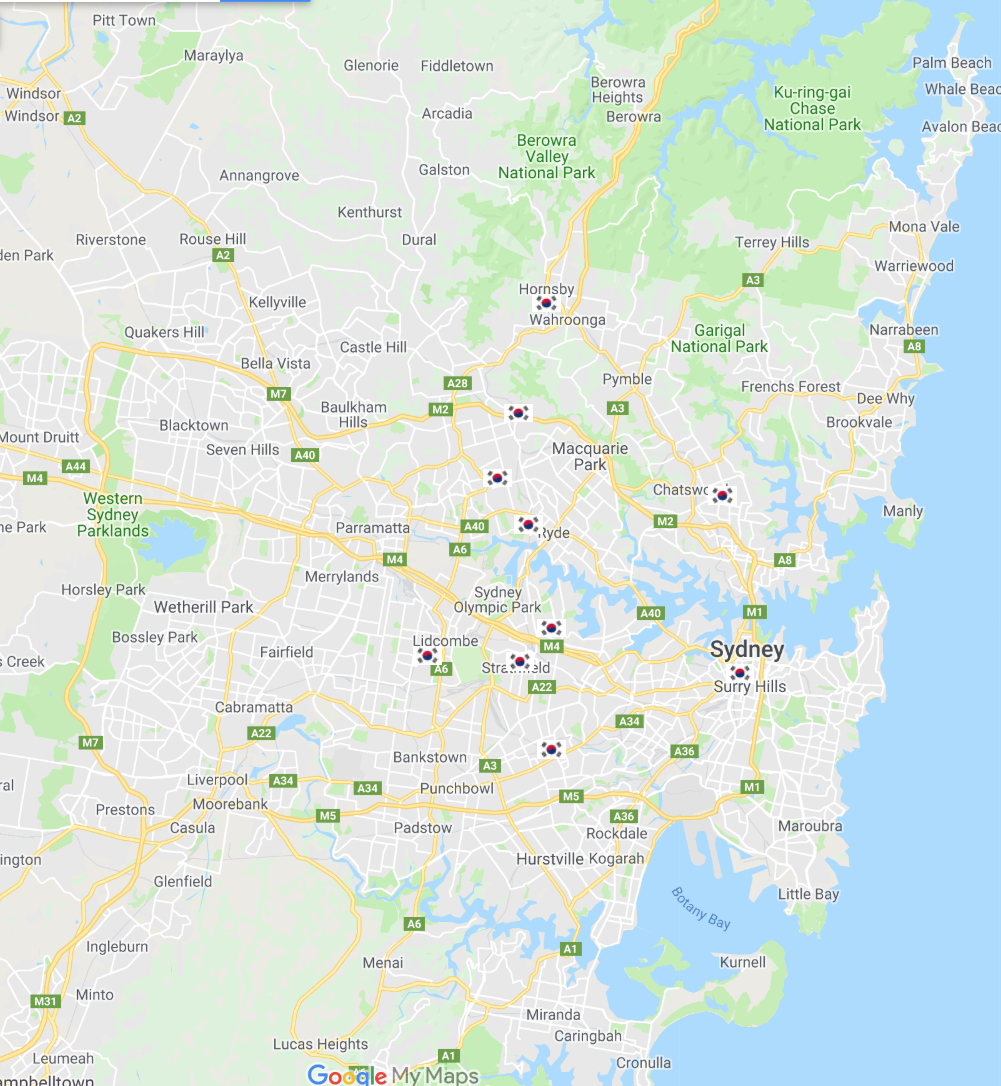 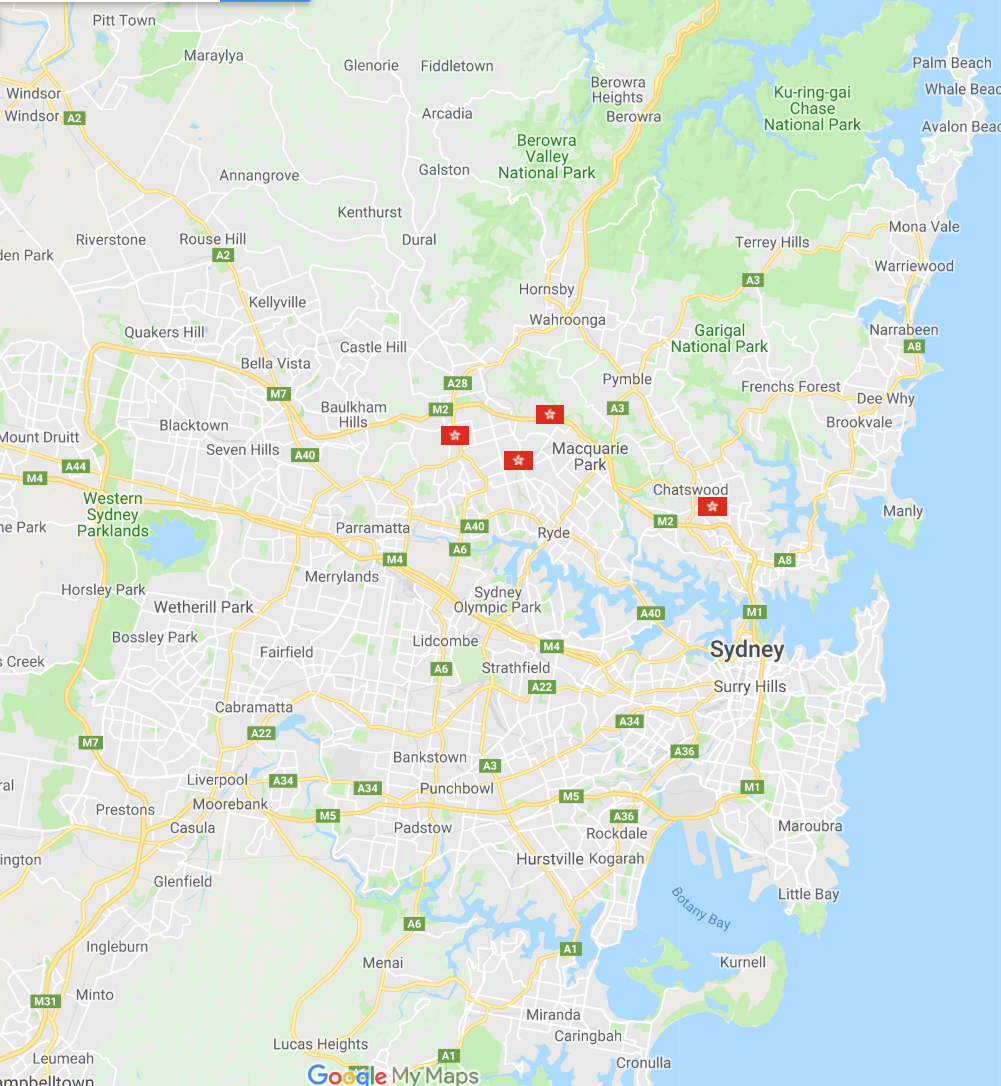 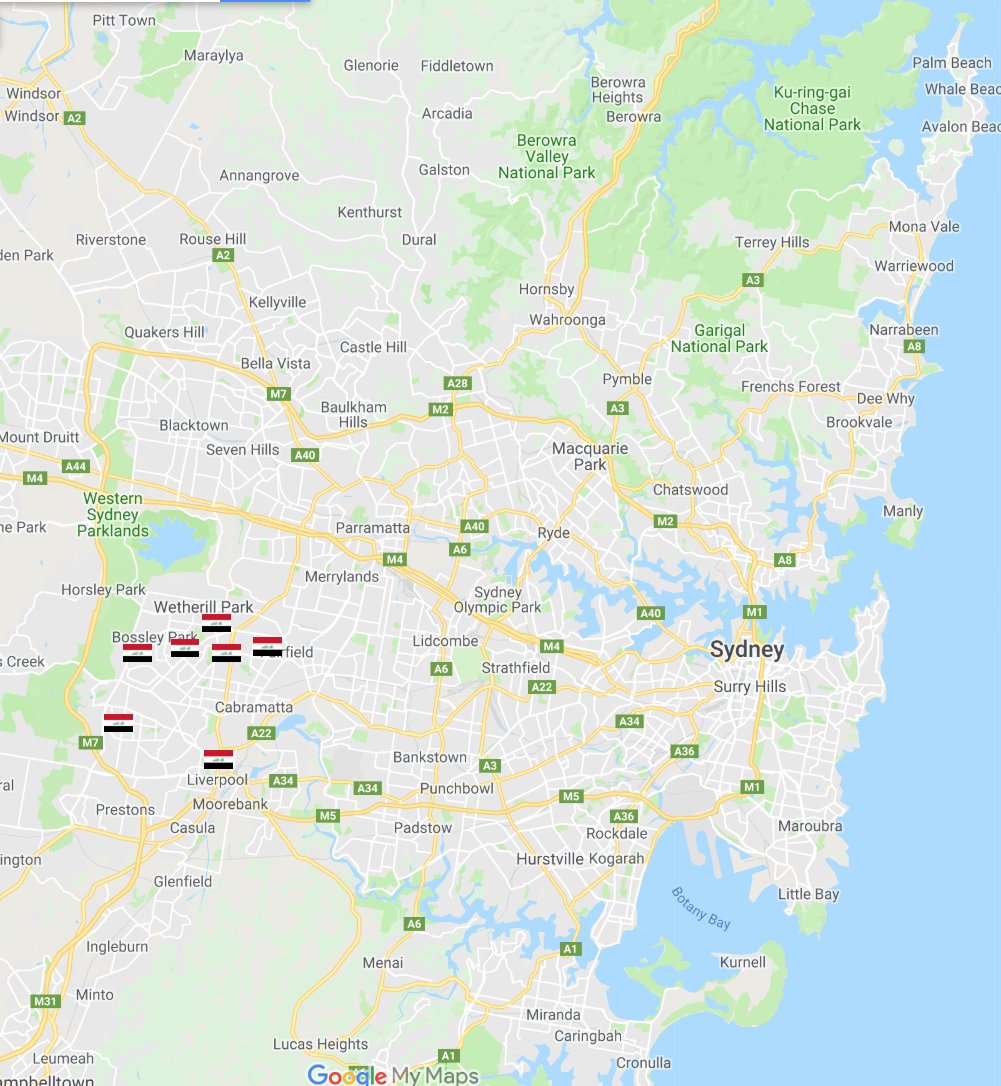